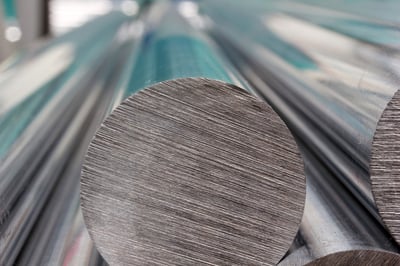 Aluminum: The Most Interesting Metal

Aluminum is an astounding substance, and we see an awful lot of it. As respected metal fabricators, we understand the properties and uses of the metal extremely well. If you need aluminum sheets or extrusions cut, Naimor is your number one aluminum fabricator.